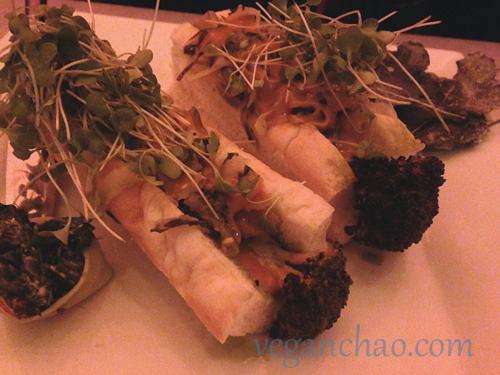 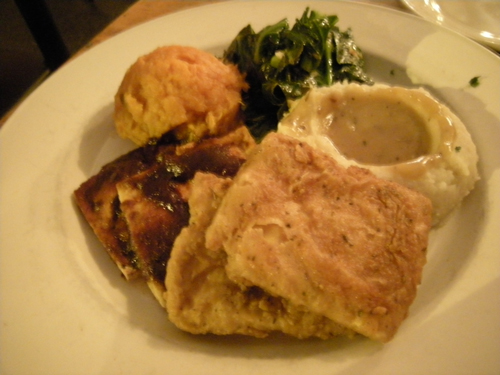 Whenever I feel like eating some oily, fried, cream & daiya-drenched soy meat, I head to Kate’s Joint. Why? Because not only do they have a witty menu that entertains me in itself, but the food is actually good. And so what if my waistline grew just a centimeter bigger, I deserve it for saving […]