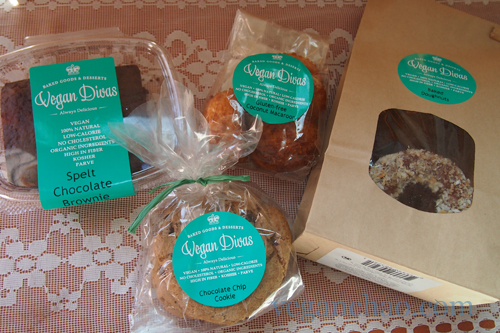 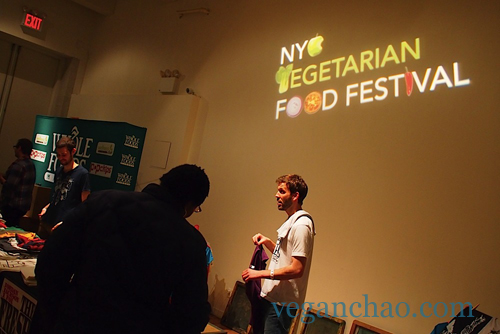 The second NYC Vegetarian Food Festival kicked off this weekend and I had a lot of fun! Sampling, talking to vendors and overall meeting like-minded vegetarian folk made slogging through the crowds all worthwhile. Thankfully, unlike last year’s overcrowded venue, it was a lot easier to actually talk to vendors as well as taste the […] 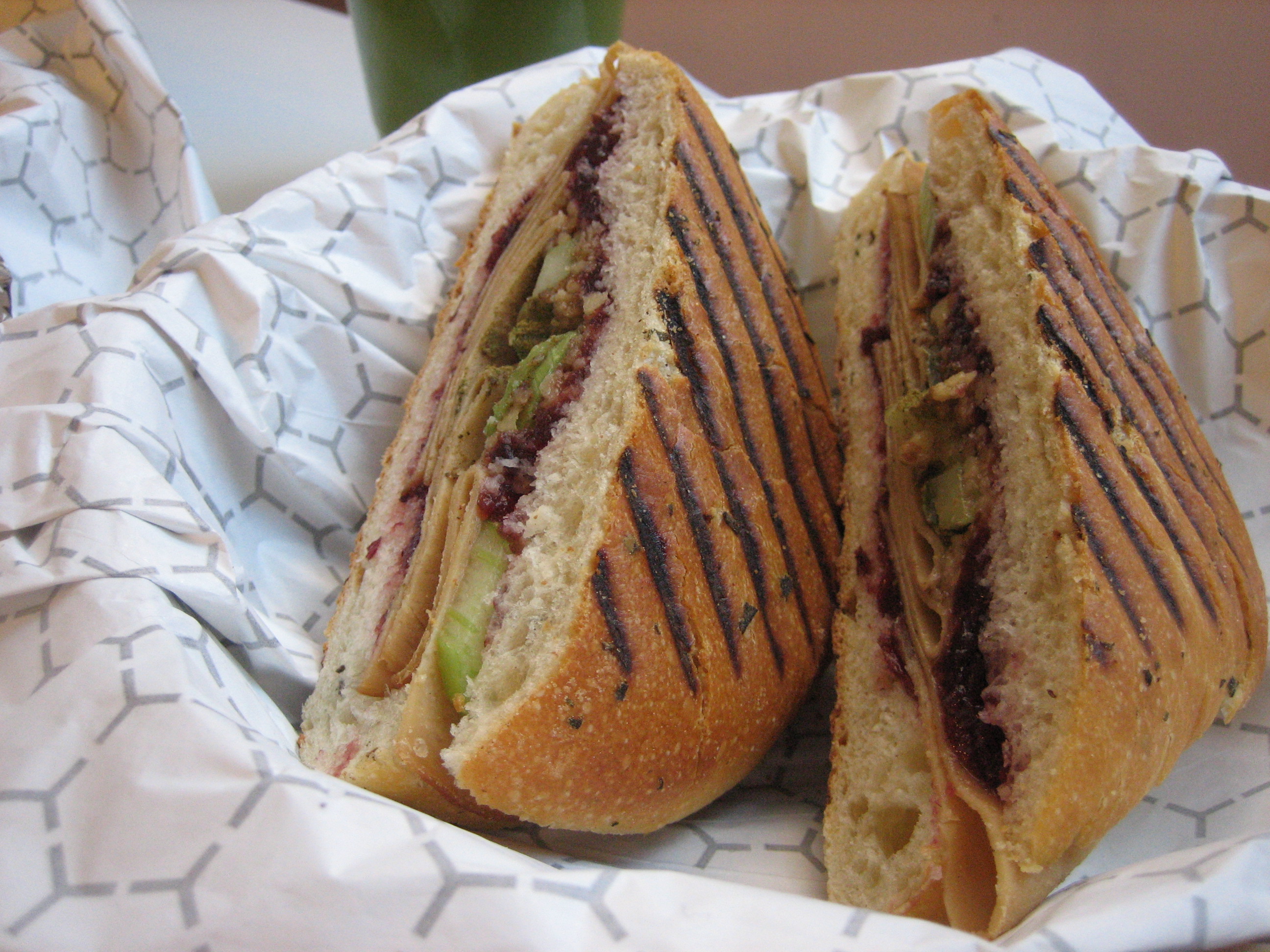 One of my favorite grab-n-go healthy restaurants has got to be Terri’s. Just a few blocks from Herald Square, this little joint serves up some of the most delicious vegan sandwiches and wraps my taste buds have had the pleasure of entertaining. The service is always very warm and friendly, if not terse and a […]