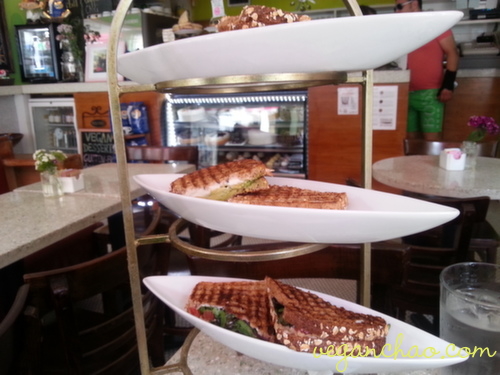 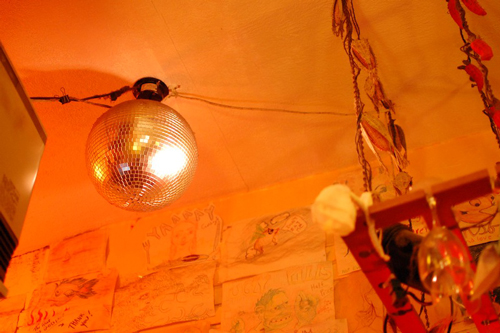 Once again, we are at the start of a new year and with that, we must now initiate lift-off for the best list of 2011! From restaurants to companies to the most useful apps, I’ve compiled a comprehensive all-inclusive list of the latest and greatest contenders of the year. Best Restaurant: Curly’s The Riff: It’s […]