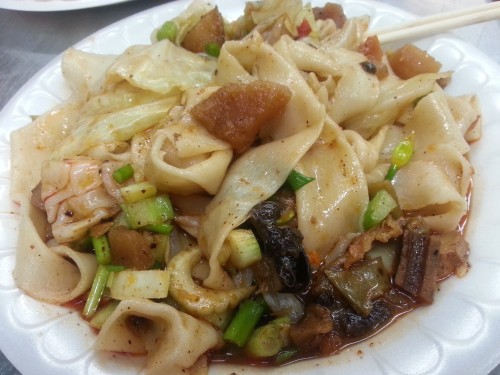 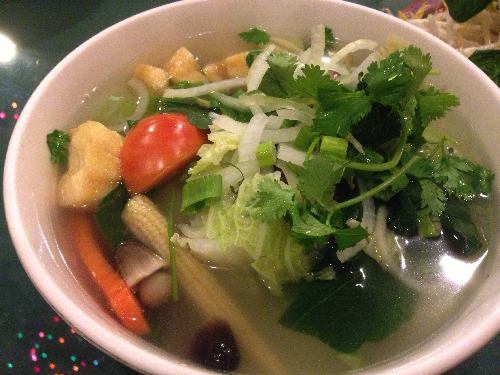 I’ve hemmed and hawed before about how hard it is to find actual vegan vietnamese fare in NYC, so I’m very excited to announce I’ve discovered yet another VEGAN VIETNAMESE joint! Yes, caps it totally necessary. Located just a few steps from the Roosevelt train station on Queens, Thái Son is totally worth the trip– it’s cheap, […]