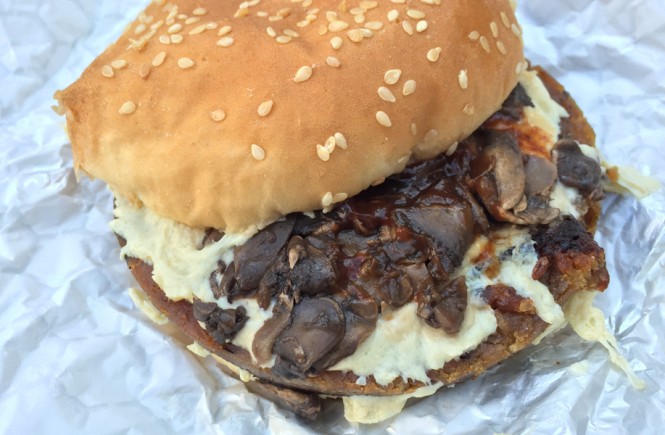 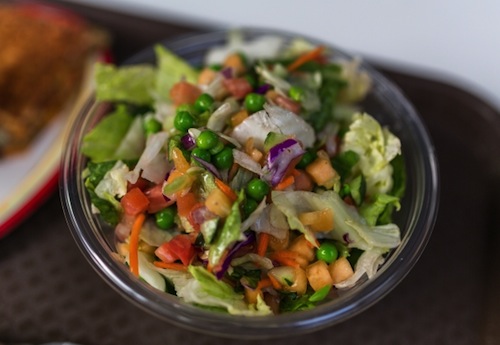 Ah, the dazzling dancers, dandy candies and delicious dining amenities of Hollywood Studios. What could anyone possibly want besides that? How about some more vegan choices? Because I could barely find any! Black Bean “Soup” –  For lunch, I had a meager black bean soup at Rosie’s All-American Café that had, I kid you not, at […] 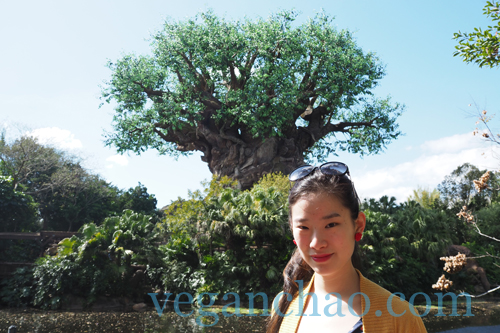 As I had warned before in my previous posts, the parks at Disneyland do NOT have tasty vegan meal options. With that being said yet again, I’ll give you a roundup of what was available in Animal Kingdom. First off, I stopped at Mr. Kamal’s for a falafel, since the map had noted it was […]