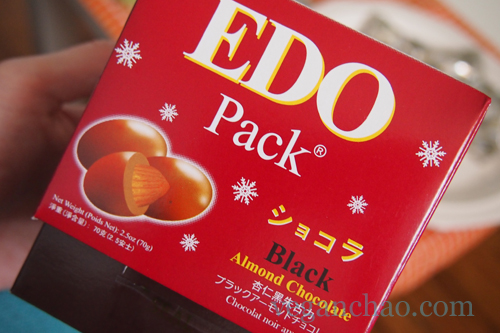 When I’m not near the city but still want to enjoy some yummy “fancy-ish” chocolate snacks, all I have to do is walk over to my local Chinese supermarket and check out their snack aisle.

Surprisingly, there are puhlenttttty of cheap, affordable, unadvertised  vegan snacks to be scavenged in such a place, which makes it all the better, since I firmly believe that if it were advertised, it would no longer be cheap. And nobody wants that.

The store I visited for my chocolate fix, Jmart in Flushing (which is right off the 7 train and in the New World Mall) had these promising little products, which turned out to be pretty yummy! Both snacks are by the same Hong-Kong based company, Edo Pack. The chocolate almonds were on sale for 2/$3.00, yay!

This cute, gift-able little box of dark chocolate-covered almonds really impressed me: each piece was individually foil wrapped for maximum freshness and tasted pretty darn good. The chocolate coating was nice and thick, they certainly didn’t skimp on that department… and the chocolate itself was stellar, not bitter at all and plenty sweet.

I really enjoyed savoring each little piece, which isn’t really that bad for you: one chocolate almond is 2.4% fat and 4.18% saturated fat… plus almonds have protein and fiber, though of course it isn’t like a health food, you don’t have to feel too guilty when enjoying a few. Now if only they made chocolate covered raisins… I’d buy those EVERYDAY (probably good that they don’t)!

The only complaint I had about the Edo chocolate almonds is that they were of different sizes… some pieces were quite a bit larger than other pieces, since I guess not every almond is of uniform size. Ah well, least it saves you some calories!

These kind of reminded me of thin mints on the outside, but they aren’t… they’re chocolate-covered peanut mochi snacks. I didn’t like these as much as the chocolate almonds, but they were not too shabby.

They were fun to eat, though in my opinion, the peanut filling (which tastes like the peanut butter inside of a reese’s cup) totally overpowers the chocolate covering, so that kind of disappointed me. I did enjoy the soft mochi texture though.

If you are already a fan of peanut mochi, then you’ll probably like this snack. They’re a pretty interesting take from straight-up peanut mochi. 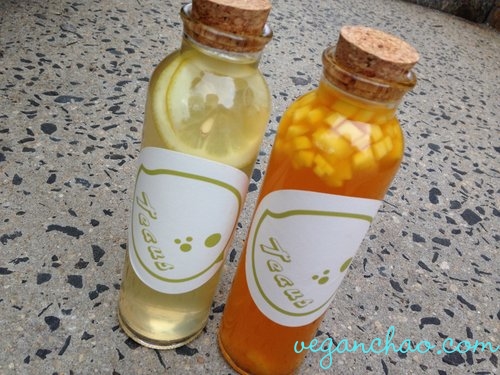 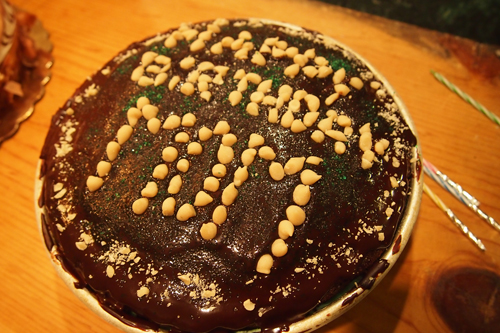 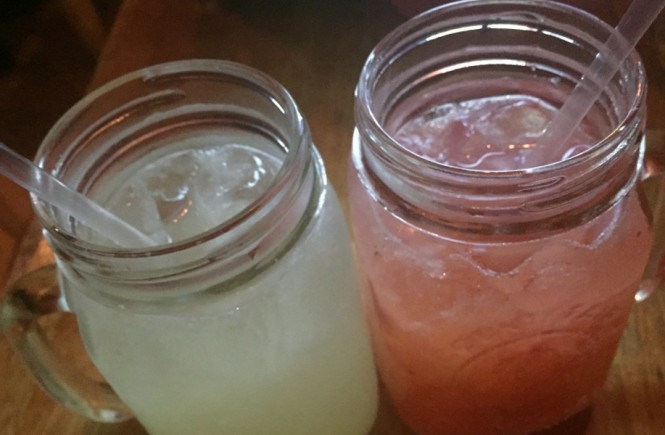