As not too many people know (unless you for some reason love La Coruña), it’s hard to find good vegan food (let alone vegan food period) in La Coruña.

Cervecería Victoria pleasantly surprised me with their wide selection of vegan menu items and they even had a dedicated vegan menu! It is slightly pricey for the portion size, but most everything was delicious.

Cervecería Victoria has an open, airy and modern space suited for casual meetings and hangouts. I liked that they had their song playlist displayed on their flat screen, since their song selection was actually great!

Similar to a hash brown but with various fillings inside, these particular croquettes had chopped oyster mushrooms inside and a slightly crispy/soft dough crust outside. These weren’t my favorite and cost like 1 euro each so I don’t think they are worth ordering.

As far as texture goes, these were far better than the sphere-shaped croquettes. They were crispier and I like that the mushrooms were kept whole before frying. The standout, though, was the garlic aioli sauce that was absolutely creamy, refreshing and paired perfectly with the croquettes. I actually ordered another helping to pour on the tacos we ordered later!

Instead of the usual nestea or coke, I was able to order a passionfruit smoothie with oat milk and found it a nice departure. They also had chocolate as another choice.

Not gonna lie, this was hands down my favorite dessert I’ve had in a long time. The oreo crumble hid a delicious, light and flan-like oatmilk based (I think) pudding underneath that contrasted perfectly with the cookies. The pudding was also subtly sweet, which I loved. I honestly wished I ordered three!

This was my first time having tarta de abuela and I wasn’t disappointed. Though I like it less than the oreo dessert, I enjoyed it nonetheless. It is a higher sweetness level than the oreo one as well as being more dense in consistency. 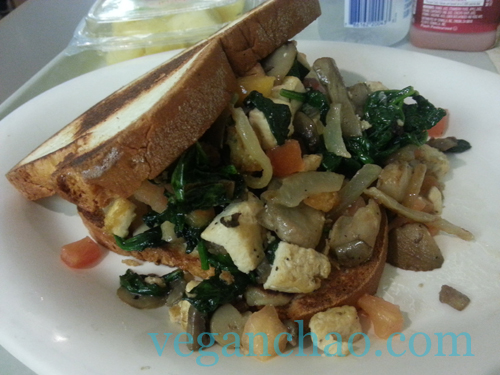 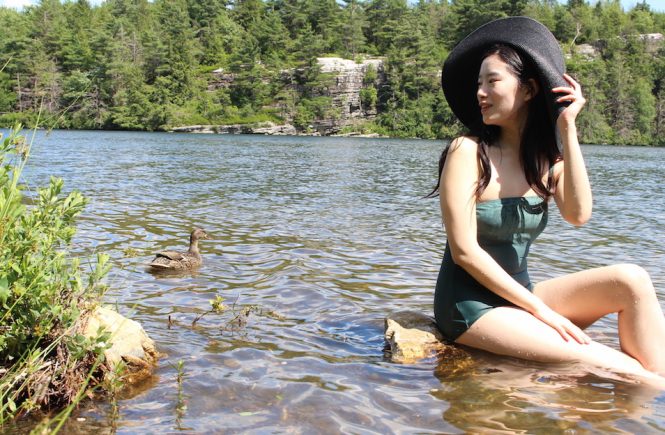